Obama’s Cuba Policy: An End to the Embargo? What does this really mean?

DUE TO INCLEMENT WEATHER, THIS EVENT HAS BEEN POSTPONED.

We hope you join us for this important eventc once we have a new date. Please bring your family and friends and do help us pass the word! Download a printable flyer here. 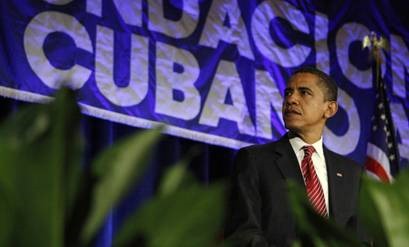 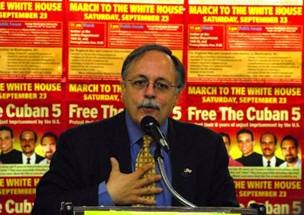 In addition to representing many Latino immigrants in Washington DC for the past four decades, Mr. Pertierra represented: Juan Miguel González in his battle to return to Cuba with his 7 year old son, Elián; Jennifer Harbury in the case of her husband Efraín Bámaca Velásquez–a Guatemalan guerrilla comandante who was disappeared in 1992, and found to be captured, tortured and killed by a paid CIA source.

Mr. Pertierra was awarded the American Immigration Lawyers Association´s (AILA) National Human Rights Award in 1996, and the Hispanic Democratic Club of Maryland´s Law and Justice Award in 1999. AILA further recognized him in 2001 with a special commendation for his work on behalf of undocumented immigrants. And in 2011, the Union of Journalists in Cuba gave Mr. Pertierra the Félix Elmuza Distinction for a series of articles written about the trial of Posada Carriles

FREE AND OPEN TO THE PUBLIC
For more info: Leslie Salgado at 410-381-4899 ; cuba_is_hope@comcast.net
Sponsored by Howard County Friends of Latin America

Published by Friends of Latin America

This site uses Akismet to reduce spam. Learn how your comment data is processed.

Join us at one of our events.

Latin America in the News